For the first time ever, 7 "J" boats, the 45metre (150') beauties from the 30's, gathered to race around the buoys...and we were lucky enough to be here and get out on the water to watch them.
The boats included:

These behemoths draw 5.5 meters carry more crew than we could count,  and all sailed here.
We've lots of pics, but here are a few........ 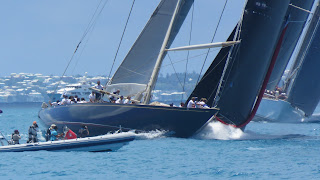 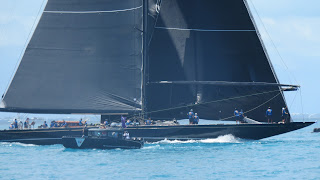 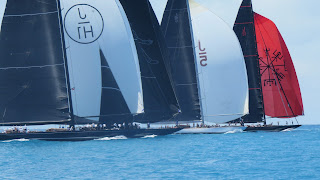 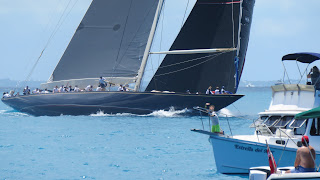 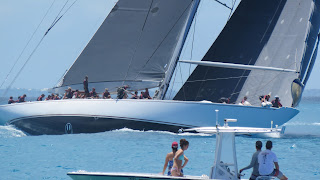 Posted by pangaeamac Posted on Tuesday, June 20, 2017
Email ThisBlogThis!Share to TwitterShare to FacebookShare to Pinterest